Other men joining the cast playing music executives include:

New Edition laid the foundation for how modern-day boy bands look, feel, and sound.  Boyz II Men, N’SYNC, The Backstreet Boys, and New Kids On The Block all took their cues from Ronnie, Bobby, Ricky, Mike, Ralph and Johnny. After 30 years of breaking hearts on the record and from the stage, New Edition finally gets the biopic that their stellar tenure in entertainment so richly deserves. This 3-part miniseries follows the group from their humble beginnings as kids in Boston to global megastardom - weathering the highs and lows of controversy, personnel changes, and the ultimate cost of fame.
“NEW EDITION: THE MOVIE” is executive produced by Jesse Collins (Real Husbands of Hollywood) for JCE Films, a division of Jesse Collins Entertainment; directed by Chris Robinson (ATL) and co-produced by Brooke Payne, Ricky Bell, Michael Bivins, Ronnie DeVoe, Johnny Gill, Ralph Tresvant and Bobby Brown.
For more information on NEW EDITION: THE MOVIE log on to BET.com and join the conversation on social media using the hashtag #NewEditionBET.
NEW EDITION MOVIE TRAILER 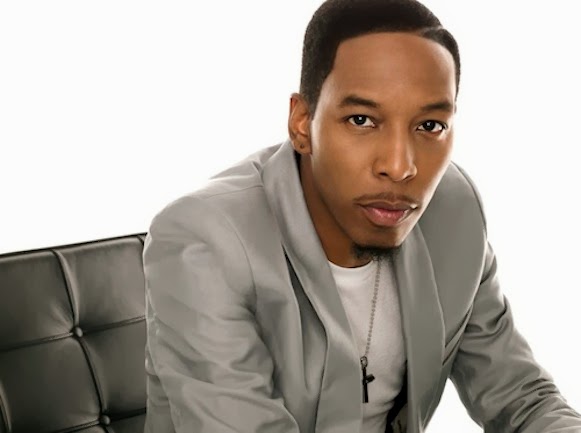 buzzz worthy. . . What do Anthony Weiner, a politician and Deitrick Haddon, a preacher have in common? Allegedly, sexting. Nude photos and text messages from the gospel artist and co-star of Oxygen's new hot reality show "Preachers of LA" (POLA) have surfaced.  According to the Funky Deniva blog , an ex-lover of Haddon's has supplied incriminating shots of the  "God Didn't Give Up on Me" singer dating back to 2008.  If there is any truth to this  allegation, this may be an extreme example of what critics of the show were afraid of -- exposing the frailties of men of the cloth. The story was posted on October 17, which was the last time Haddon tweeted. Funky Deniva says he received a text from a woman (who could be using an alias), who identified herself as "Simone the woman he cheated on his first wife with." Even though the affair would have occurred five years ago when Haddon was married to his ex-wife, gospel singer Damita Haddon
Read more 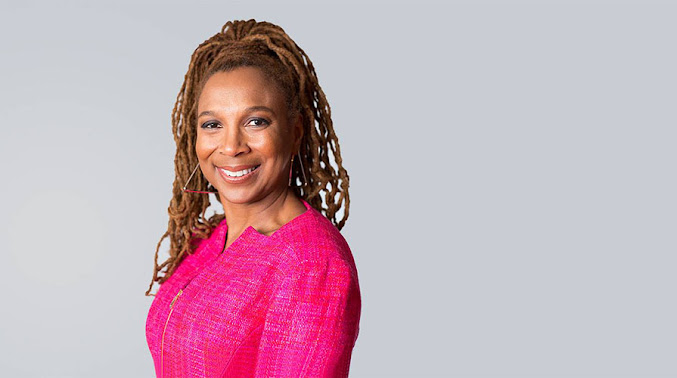 By Mona Austin The media is lacking the truth on Critical Race Theory. We need trusted sources who are associated with the work to explain what it means. So, "What is Critical Race Theory" and why is it controversial? If anyone knows the subject inside and out it is professor Kimberle W. Crenshaw. CNN's Don Lemon invited Crenshaw, a Columbia Law Professor who is one of the originators of the subject, to address what CRT is (and is not) on his show. She revealed that Conservatives who oppose it do not understand CRT is only offered at the college level and simply explores systematic racism at its core. Detractors are falsely claiming it is being offered to school aged children, is a weapon of identity politics and is intended to paint White people as inherently racist. Crenshaw said on MSNBC's The Reid Out that "Critical Race Theory is a way of looking at race and the point was to think and talk about how laws contributed to the subordinate status of African
Read more